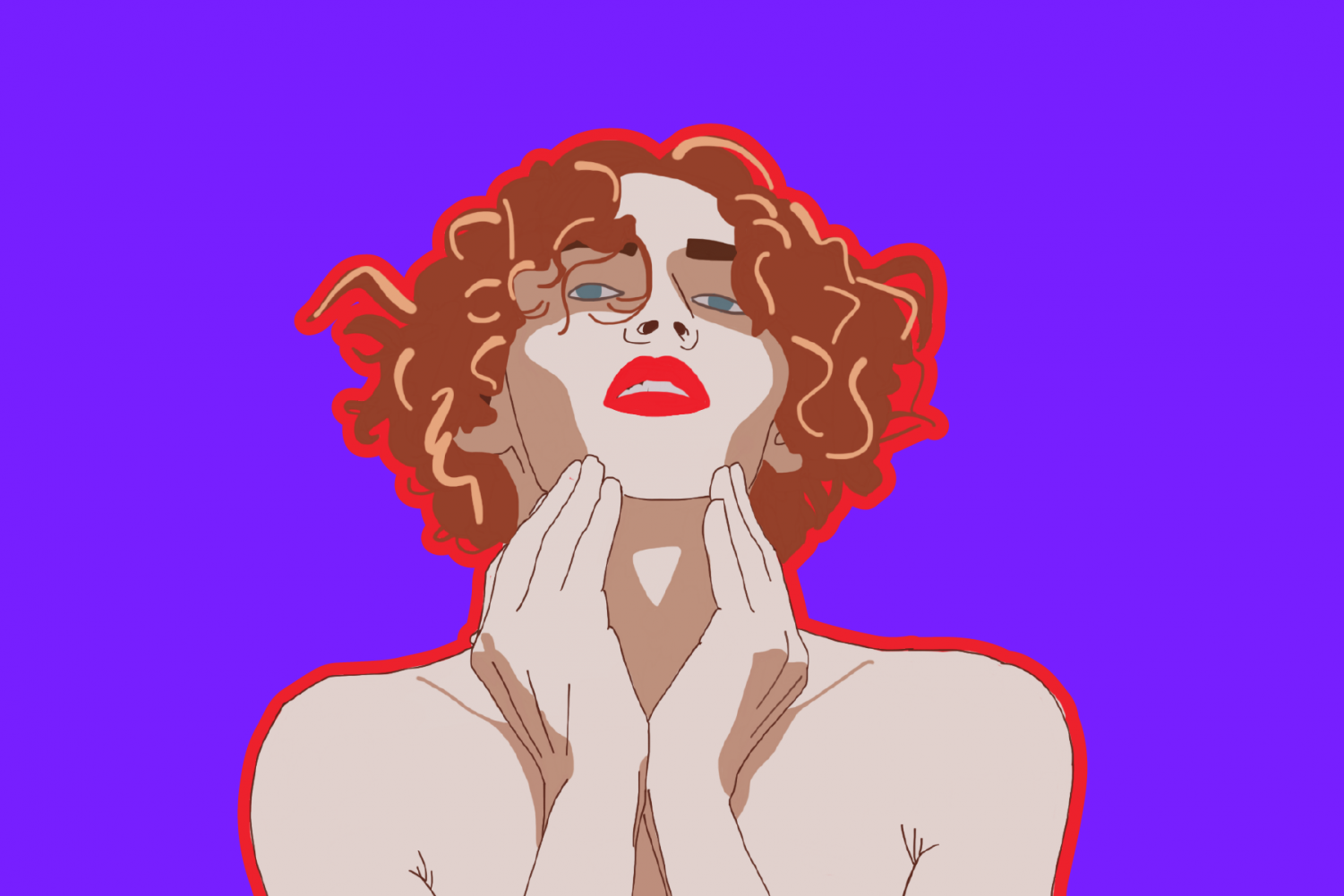 What SOPHIE meant to the world of pop music

On Jan. 30, 34-year-old artist Sophie Xeon, stylized as SOPHIE, passed away due to a “sudden accident” in Athens, Greece, The Guardian reported.

SOPHIE’s management confirmed to The Guardian that the singer died in an accidental fall at SOPHIE’s Athens home around 4 a.m. according to an article written by Ben Beaumont-Thomas.

In a statement posted to social media, Transgressive said that “true to her spirituality [SOPHIE] had climbed up to watch the full moon and accidentally slipped and fell.”

Numerous publications and artists have commented on the sobering news.

“One of the most visionary and influential producers of this era, SOPHIE was a true pioneer of a new sound and an icon of liberation,” it said. “Our thoughts are with SOPHIE’s friends, family and fans at this time.”

French genderqueer artist Christine and the Queens released a touching statement via Twitter. They were among the first to comment about the singer and producer’s passing.

“Sophie was a stellar producer, a visionary, a reference,” they said. “She rebelled against the narrow, normative society by being an absolute triumph, both as an artist and as a woman.”

Sam Smith said the announcement was “heartbreaking news,” in a tweet of their own.

“The world lost an angel,” they said. “Your light will continue to inspire so many for generations to come.”

SOPHIE was a staple behind other artists’ work for years, mixing and producing songs for singers Madonna, Camila Cabello and her longest collaborator, Charli XCX.

The producer began putting out original music in the early 2010s. SOPHIE’s debut single, “Nothing Left to Say,” was released in February 2013. SOPHIE would soon become a staple of the subgenre of pop and hyperpop known as PC music, a term named after prominent London label PC Music.

Though the label PC Music was founded months after SOPHIE’s debut single, SOPHIE became acquainted with founder A.G. Cook in 2011. The star would later collaborate with Cook in 2014, and feature PC Music artist GFOTY in the 2015 SOPHIE single “Hard.”

The subgenre known as PC music is heavily associated with imagery of consumerism and spending culture alongside riveting electronic and cyber-infused pop melodies. PC music, similar to hyperpop music, is also associated with the LGBTQ+ community, as many of the genre’s foremost artists identify as LGBTQ+..

SOPHIE’s presence in PC music has made the artist much more than a footnote in pop music history. The song “Hard,” just a B-side, along with its sister single “Lemonade,” placed among best of 2014 single lists for publications like The Washington Post, Complex and Pitchfork.

SOPHIE would release a debut compilation album, “Product” in 2015, with half of the tracks appearing in prior extended plays. Music outlets Spin and Consequence of Sound gave the album positive reviews.

In her review for Consequence of Sound, Sasha Geffen perfectly summed up both SOPHIE’s work and the artist’s close association with PC music.

“Sophie’s obsession with consumerist aesthetics inverts the mechanism used in corporate manipulation,” Geffen said. “A Sophie song is the opposite of a holiday commercial: Instead of indulging real sentiment to the point of appearing false, it apes the false so deeply that a playful spark has just enough oxygen to light up.”

Despite lead single “Vroom Vroom” reaching upwards of 30 million Spotify streams, the pair’s October-released “After the Afterparty” would double that record with nearly 70 million.

All this success was SOPHIE’s even before 2018, which would prove to be the artist’s biggest year yet.

SOPHIE’s second studio album, “Oil of Every Pearl’s Un-Insides,” featured 2017 single “It’s Okay to Cry,” a personal tribute and unveiling of SOPHIE’s identity as transgender. The artist released the albumwith the help of SOPHIE’s own label, MSMSMSM.

The album went on to be Grammy-nominated for Best Dance/Electronic Album. SOPHIE would be the first out-transgender nominee for this category.

SOPHIE continued to release singles and collaborations, with the artist’s most recent single “UNISIL” released days before SOPHIE passed away.

Editor’s Note: On Feb. 1, this story was corrected to eliminate the use of pronouns when referring to SOPHIE, whose team requested no pronouns be used to identify the producer, according to NME.