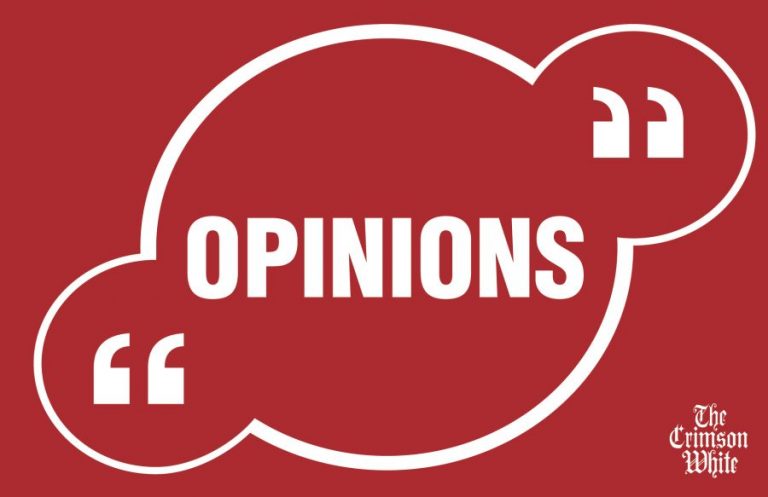 On June 15, The Crimson White reported that the University of Alabama board of trustees approved a tuition increase of 3% for in-state students and 4% for out-of-state students for the 2022-2023 academic year.

With the new increases, the total yearly cost of in-state and out-of-state tuition comes out to be $11,100 and $31,460, respectively. The board of trustees explained that these tuition increases are “necessary due to the cost of inflation.”

The increases come as the United States is hurtling towards another potential recession, only two years after the COVID-19 recession. Economic data from the second quarter of the 2022 fiscal year shows another decline in real GDP at a 0.9% annual rate.

“Real consumer spending slowed from a 1.8% growth rate in the first quarter to a meager 1.0% rate in the spring quarter. Residential construction fell at an outright 14% annual rate in the second quarter,” wrote economist Milton Ezrati for Forbes Magazine. “Even government spending shrank in real terms, at a 1.9% annual rate.”

Whether the White House wants to admit that the U.S. is experiencing another recession or not, millions of Americans are feeling the impacts. At the start of August, the average cost for a gallon of gas was $4.21. Prices increased by 9.1% from June 2021 to June 2022, according to Statista’s consumer price index analysis. Grocery prices alone jumped 12.2%.

The combination of decreased growth and an increase in prices is called “stagflation,” or inflation-recession. The last time stagflation occurred in the U.S. was in the 1970s, and economists and investors are starting to worry about the potential plague ready to blight the global economy.

The trustees likely do not feel these increases like normal students would. UA System Chancellor Finis St. John IV has been paid over $930,000 in 2021.

The board of trustees consists of 15 elected officials and Governor Kay Ivey. They and the trustees emeriti use wealth and power to fuel opulent parties despite the board manual stating that they shall receive “no pay or emolument other than actual expenses incurred in the discharge of his or her duties.”

In November 2021, Rob Holton of the Lagniappe Mobile wrote a piece on the “fabulous lives of the UA Board of Trustees,” detailing their complicit engagement in opulent game day parties, $125,000 booze bills, and the recent $4 million dollar renovation of the Bryce Superintendent’s House, or the “Trustee Playhouse.” Before the house was a gathering space for Alabama’s richest, it was supposed to be a center for Arts and Sciences graduate studies.

“Lagniappe asked St. John’s office months ago directly about the need for and purpose of the renovated Superintendent’s House and why it made more sense to use it as a special events space than for academics, as originally planned. St. John’s office has never responded,” Holton wrote. He also submitted a public records request for blueprints of the renovated house and their justifications.

After enough outcry, St. John responded a month later to an opinion column by Larry Clayton through a short piece in Tuscaloosa News, mentioning that the renovations were a portion of their contractual agreements to buy the property. Adding vague statistics about the University’s growth, he argued that the building was an “asset available to the entire University of Alabama System – UA, UAH, UAB and the UAB Health System – for events and meetings with educational, cultural, medical and other purposes.”

Instead, it sits empty in case the richest of the UA System cannot find a conference or hotel room, or just want to party with their friends and colleagues. St. John weakly avoided the substance of Holton’s argument.

Meanwhile, some campus workers in food service and security earn less than $30,000 a year despite their undeniably physically demanding jobs and long hours. These workers are often contracted through corporations like Aramark and do not receive employee benefits, bonuses and stipends. These employees work through storms, tornadoes, weekends and holidays, contributing immensely to the day-to-day operations of campus.

It’s absurd that these administrators who have little-to-no direct involvement in student life “earn” this much money. What’s even more grotesque is that the tuition increases facing UA students materialize as the University’s endowment surpasses $1 billion for the first time ever.

This doesn’t stop the University from charging preposterous fees to students, like a new $25 semesterly campus mail fee that was only announced on Instagram days before the opt-out date, or the countless vague fees associated with tuition, classes and campus buildings.

The University is ravaging for nickels and dimes at one of the worst times possible. Instead of adjusting tuition for inflation, the University should decrease the salaries of those farthest removed from the student experience. The financial responsibilities of the University’s poor investment choices should not be borne by students.

Raising tuition during a recession is not only unnecessary; it’s wicked and should not be tolerated.