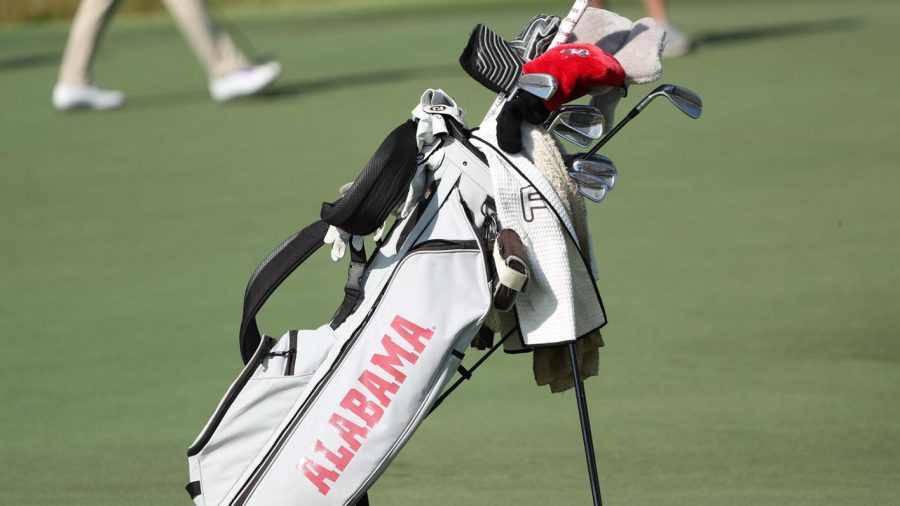 The Alabama men’s golf team will begin the 2022-23 season with four fall tournaments, as announced by head coach Jay Seawell on Tuesday. In addition, there are as many as eight spring tournaments which will make up the events for the forthcoming season.

Play begins Sept. 9 with a two-day stint at the Rod Myers Invitational in Durham, North Carolina. In-state action is set for Sept. 25-27 in Birmingham at the SEC Match Play event. Sandwiched between these tournaments in a busy September is the Olympia Fields CC/Fighting Illini Invitational in Chicago, from Sept. 16-18.

The fall schedule is rounded out by the Golf Club of Georgia Collegiate, hosted by Georgia Tech, from Oct. 21-23.

The spring slate, consisting of five regular season competitions starting in February 2023, is set to begin in Florida at the John Hayt Intercollegiate. An extended stay in the Sunshine State, punctuated by the Watersound Invitational in Panama City, will be followed by a trip to Mexico for the Cabo Collegiate from March 5-7. The penultimate regular season contest takes place in Greensboro, Georgia. The Mossy Oak Collegiate concludes the Crimson Tide’s regular season and will take place in West Point, Mississippi, from April 2-3.

The SEC Championships commence on April 19 in Sea Island, Georgia. May 15 brings the NCAA Regionals, and the campaign concludes with the NCAA Championships starting on May 26. Playing host for the third year in a row is Arizona’s Grayhawk Country Club.