Alabama men’s basketball to face off against Georgia Tuesday night 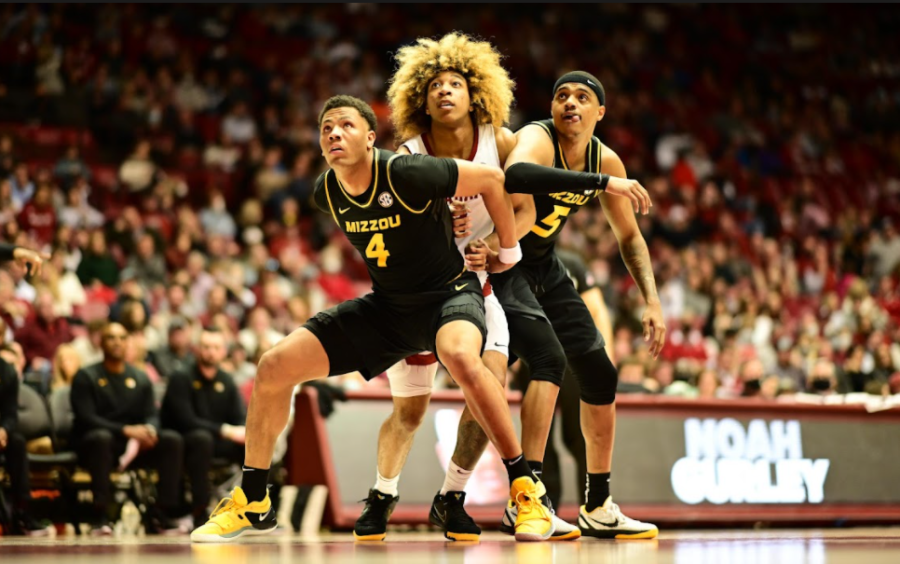 On Saturday, the Alabama Crimson Tide (13-6, 4-3) will begin a three-game stretch that includes No. 4 Baylor, No. 1 Auburn and No. 12 Kentucky. But first, the Crimson Tide will match up with the only winless team in the conference.

The Georgia Bulldogs (5-14, 0-6) are two games behind 13th-place Ole Miss, which already has two SEC victories.

Alabama is not overlooking the Bulldogs, even with the exciting matchups coming up.

“They’ve got the capability of beating a team,” Alabama head coach Nate Oats said. “They’re going to win a game here soon against somebody that they’re not picked to win against. We’ve shown that we’re capable of being upset. I hope we’re not looking at anybody past Georgia. We haven’t talked about the next games on the schedule. I hope they don’t even know who they are.”

The win that Oats said is coming for the Bulldogs hasn’t happened yet. Georgia has lost its last eight games and its first six SEC contests. Georgia currently sits at No. 229 in KenPom, and ranks 313th in Division I in defensive efficiency.

Although the Bulldogs have had a tough season, they have some talented players on the roster and share the ball well.

Guard Kario Oquendo and forwards Braelen Bridges and Jailyn Ingram all average over 10 points per game. Guard Aaron Cook is second in the SEC in assists, averaging over six per game.

One of Georgia’s wins came over the Memphis Tigers, who handled the Crimson Tide.

Alabama forward James Rojas and guard JD Davison said that even struggling college teams have players that can beat anyone on any night.

Georgia head coach Tom Crean is in his fourth season in Athens. He is 46-61 as head coach and is sitting squarely on the hot seat. Crean had success at Marquette and Indiana, reaching one Final Four and four Sweet 16 appearances.

The Crimson Tide have won their last four meetings with the Bulldogs, including twice in 2021 by a combined 43 points.

“We’re looking forward to getting on the floor again,” Oats said. “We want to continue to build on what we got better at against Missouri. Georgia, obviously the record is not great right now, but they’ve been in a lot of the games. We’re capable of losing to anybody on our schedule. We’re getting better. We’ll see how far we’ve come if we can start the Georgia game and then close the game.”

Oats will need to see what his team is capable of in Athens. The following three games are against three tough opponents.