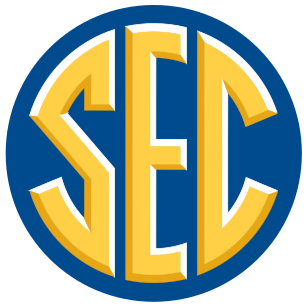 The SEC unanimously accepted Texas and Oklahoma to the conference on Friday. The two universities are set to join by 2025 when their Big 12 agreements end.

“We would like to welcome Oklahoma and Texas to the Southeastern Conference,” UA Athletic Director Greg Byrne said. “The SEC has already established itself as the premier conference in collegiate athletics, and the addition of these two tradition-rich programs will make for an even more competitive league in all sports.”

The two athletic powerhouses made their search to join the conference public on July 21. It took less than 10 days for the SEC to extend invitations to the two universities.

Both schools have competitive athletic programs. Texas has 50 championship titles across its athletic teams, and Oklahoma has 32.

Oklahoma won its most recent football national championship in 2000. They lost in 2008 to the Florida Gators and made the College Football Playoff four times between 2015 and 2020.

The two universities have experience competing against the Crimson Tide. In Nick Saban’s first championship at Alabama, they faced the Longhorns in the 2009 Rose Bowl.

Alabama has faced Oklahoma twice since the arrival of Saban. The Sooners won in the 2013 Sugar Bowl, and the Crimson Tide won the CFP Semifinal in 2018.

When the SEC expands from 14 to 16 schools, there’s speculation that the east and west divisions will disappear. One potential format would consist of four “pods.” In any given season, a team would play the other three schools in its pod, and then an assortment of other teams to complete their schedule.

“The addition of Oklahoma and Texas, two esteemed institutions of higher education with strong academic programs, will serve to make the SEC even stronger,” UA President Stuart Bell said. “We are excited to welcome them to the SEC and believe the addition of these two schools will heighten our student-athletes opportunities to compete, enrich the fan experience and bolster the entire conference.”