Virtual concerts are a bonus, not a substitute 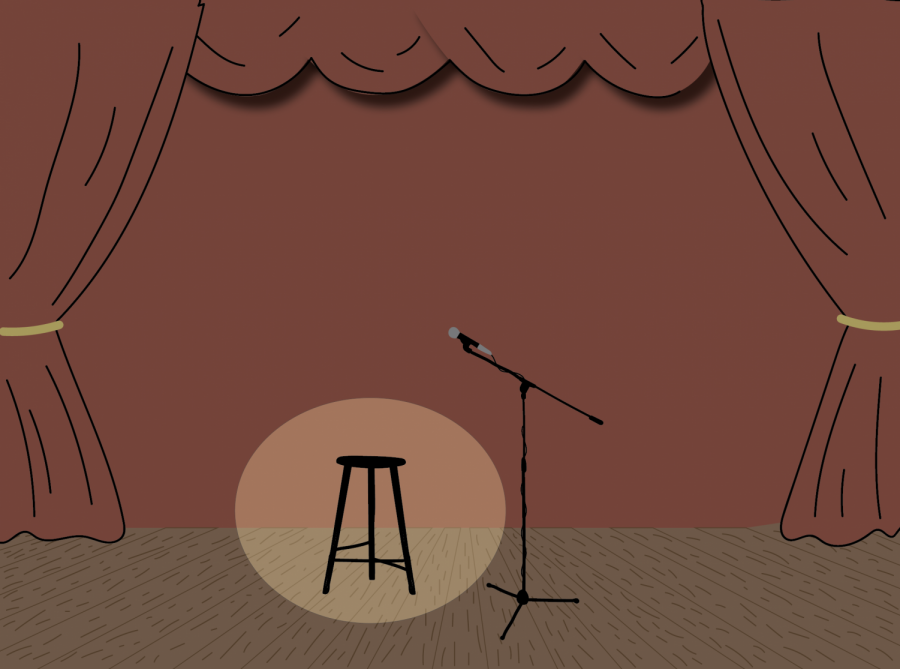 Even in the age of streaming and digital content, concerts are cornerstones of the music industry. But, as was the case with many things during the COVID-19 pandemic, the necessity of the traditional concert was called into question.

Who would want to stand on weary feet in a crowd of sweaty festivalgoers to watch an artist perform when they could sit on their couch and experience the same thing virtually? Now that the pandemic has forced many performers to experiment with digital-friendly live experiences, this seems like a fair question to raise.

Fleet Foxes’ Robin Pecknold delivered a virtual concert to fans in December 2020. His “A Very Lonely Solstice Livestream” was received well by fans and critics and served as an excellent platform for Pecknold to test out stripped-back versions of songs from the band’s latest record, “Shore.”

Pecknold’s livestream displayed the creative benefits of virtual performance. “A Very Lonely Solstice” was performed inside of St. Ann and the Holy Trinity Church in Brooklyn, New York, and this setting contributed to the concert’s aesthetic appeal more than a traditional soundstage or theater could have.

The Daily Californian said Pecknold delivered his songs “with the startling clarity and immediacy that only a concert under these circumstances could produce.” However, virtual performances are still unable to encapsulate the full concertgoing experience. Some of traditional live music’s most appealing aspects cannot be replicated digitally.

To promote his latest release, “Call Me If You Get Lost,” Tyler, The Creator held a handful of surprise live shows in several cities — including one in Brooklyn that was livestreamed and uploaded to YouTube.

“I feel bad for the [people] on the livestream, because like, the last two songs I didn’t sing and they can’t feel the energy in this room. … You don’t feel what we feel. … We got bass under us,” he said after one of his songs.

And he is right. There are intangible elements of the face-to-face concert that a virtual experience cannot effectively imitate, even in 2021. Just as the experience of listening to a recording differs from the experience of hearing it performed on stage, the experience of viewing a concert through your phone or laptop will not reproduce the same emotion or energy that one would feel in physical attendance.

Virtual live music is not better or worse than the traditional concert, but it is not a substitute for the latter. Rather, it is an interesting supplement that allows for creative experimentation on the performer’s end and added comfort and convenience on the consumer’s end. If someone craves the live experience, they will not be satisfied with virtual livestreams, and the in-person concert will live on.

Just as I do not expect traditional live music to fade away anytime soon, I do not expect digital performance to disappear as we emerge from the final throes of the pandemic either. Artists should continue to capitalize on the creative freedom these performances provide.

The “virtual event” can be added to the ever-evolving album cycle, giving fans more content surrounding their favorite releases and a chance to see an artist perform even if they can’t make a tour date. If you are a music fan grasping for silver linings from this awful year, the growing prominence of the virtual concert can be one.