Call your representatives. Protect your vote. 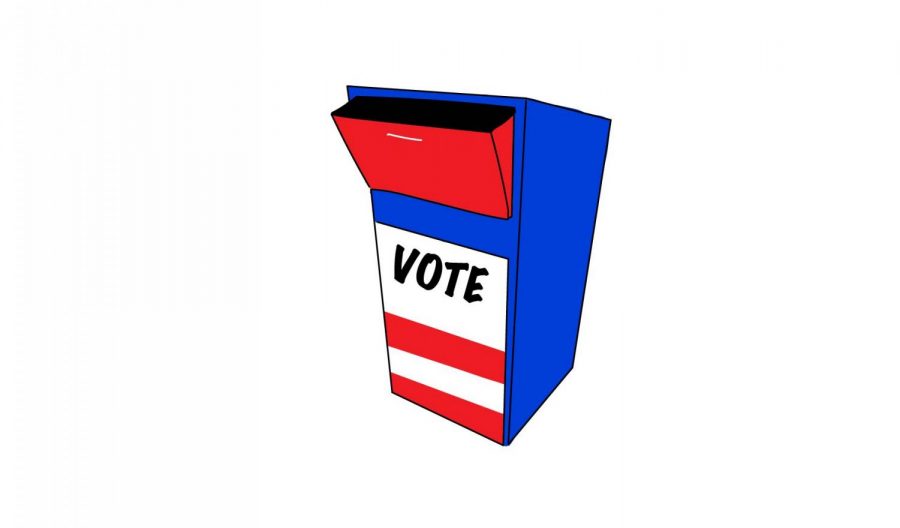 In the wake of the 2020 United States presidential election, Americans have witnessed the continued growth of an ever-deepening divide in our political system as fundamental institutions like elections have become polarized.

Like all elections that came before it, the United States is dealing with unexpected ramifications associated with a change of power. Unlike all other elections, these ramifications threaten the collapse of representative governance itself.

We are experiencing an overt attack on our democracy and its principles. In the wake of the presidential election, states have introduced restrictive legislation aimed at attacking the accessibility of voting procedures. These restrictions have gained even more traction as legislators aim to decrease the enfranchised population.

This is no small issue. These bills threaten access to the ballot box in 48 states.

We have witnessed the breakdown of norms that have defined our democracy. The ease with which this democracy has been undermined begs an important question: Should we continue to rely on norms?

The election occurred in the height of the COVID-19 pandemic. In response, a large number of Americans, seeking safety from the global virus, cast their ballots by mail. This was double the number of absentee ballots cast in the 2016 presidential election.

Leading up to this election, Former President Donald Trump gave a number of verifiably false attacks against the mail-in-ballot system. The purpose of these attacks can only be to suppress, to denounce and to ignore the will of the American people. Trump’s attacks serve as a reaction to the belief that absentee ballots favor Democratic candidates.

It is evident that the rhetoric surrounding absentee ballots served to question their legitimacy. The stage for doubt was set, and Americans had months to ponder the alleged threat of voter fraud.

Despite these allegations, the election was conducted as any other election. The results experienced careful examination by official members of the government, all of whom concluded that the election occurred with a staggeringly small amount of fraud or foul play.

The security of the 2020 election is not a matter for debate. Legal systems from across the country, reflecting the opinions of judges from across the political spectrum, upheld the results of the election: Biden won the presidency, and Democrats won the Senate.

Of the 62 lawsuits filed by the Trump administration to overturn this result, 61 were unsuccessful. These lawsuits were filed to overturn the outcomes of the elections. The one successful lawsuit in Pennsylvania made it so that participants could not cure their ballots. For context in voting there can be mistakes in ballots, a bad signature, not following the format, etc. “Curing” is the process of correcting those mistakes. However, even though the successful lawsuit prevented this normal procedure the votes still favored Biden by a margin of 81,600 votes.

Less than a year after the election, there is a massive wave of new restrictive voting laws. This cannot be considered coincidental. After an election that awarded the presidency and the Senate to the Democrats, Republican states appear to be fighting back in a familiar way: voter suppression.

By allowing the security of elections to be a political debate, one akin to those over a progressive tax system or international relations, our legislators have failed us. They have failed democracy. Misinformation has spread in an irreversible manner. Sixty percent of Republicans still believe the election was stolen.

Proposed laws range from strict and direct restrictions to “smaller” acts like empowering poll watchers to overt restrictive actions such as a reduction of time you have to request a mail in ballot and even voter purges which is the striking of names from a voter registry. These and a whole host more of restrictions that target in person voting and mail in ballots. Many of these voter suppression tactics are justified with patriotic and noble attitudes. Legislators from across the country present such bills under the guise of preserving election security. They present themselves as the saviors of democracy, rather than those who threaten it.

While their appeals may seem desirable, they disguise a nastier truth. Under scrutiny, empowering poll watchers to protect against fraud quickly morphs into empowering voter intimidation. These legislative restrictions serve as a direct threat to democracy. They are reminiscent of the Jim Crow era policies that inspired the passage of the Voting Rights Act of 1965.

These laws will inevitably result in a smaller electorate, successfully achieving their designed goal. It is difficult to ignore the familiar practices of voter suppression, which in their very nature seek to disenfranchise minority voters. If they are allowed to progress, they will limit voting rights well into the future.

While the impacts of this election have yet to be fully realized, the impact of a new wave of voting restriction laws is all too clear. The need for judicial action or legislative pushback by opposing parties is vital to avert the path that the nation is headed toward.

What can we do?

We cannot allow suppression to thrive in silence. By closely following the progression of restrictive bills as they pass through state legislatures, Americans may be empowered to fight.

As citizens seeking a just and equitable nation, we must contact our representatives and staunchly oppose these policies. We must signal, as constituents, that we are committed to preserving our democracy.

It is never too late to act. One is never too young to seek justice. Call your representatives, comment on social media and even approach their offices in person. Together, we may establish a future that is representative of all who live in this nation.