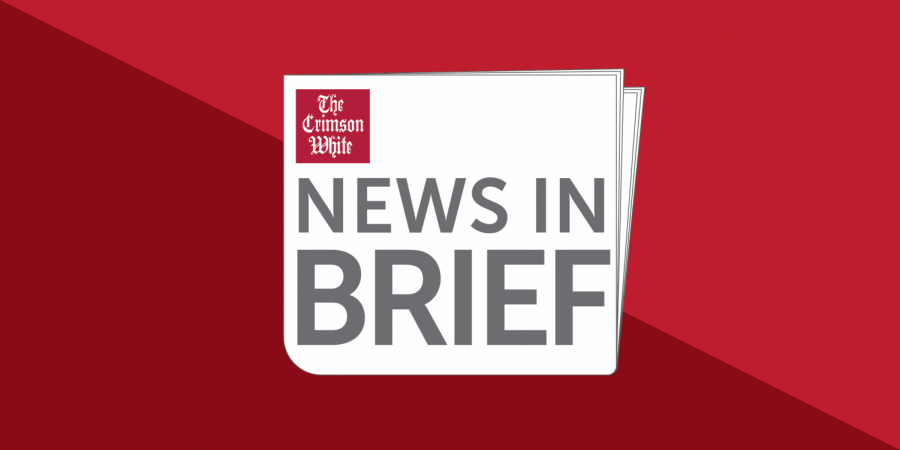 The project is led by Robin Bartlett, associate dean for research at the Capstone College of Nursing, and aims to increase the number of underrepresented students in the nursing field.

“Our nation is in dire need for more nurses, particularly nurse scientists, nurse faculty, and RNs from rural areas and diverse racial and ethnic backgrounds,” Bartlett said. “To change this dynamic, we must encourage students from underrepresented populations to enter the field of nursing before they graduate from high school.”

According to the American Association of Colleges of Nursing, 40% of the U.S. belongs to a racial minority group, but only 19% of registered nurses came from minority groups.

The program is based on a similar program called the West Virginia Health Sciences and Technology Academy, with a few modifications to better serve the state of Alabama.

The program will initially focus its efforts in Hale and Pickens counties.

Michael Callihan, a member of College of Nursing’s Committee on Inclusivity, said the college has ongoing efforts to promote diversity.

“I know a huge push that we’re trying to do across our curriculum with the students is really try to recognize and embrace differences and be able to address how differences in cultures impact health outcomes, because then we can truly focus on fixing those health disparities,” Callihan said to The Crimson White in a February interview.

In 2017, the College of Nursing received a $1.7 million grant from the Health Resources and Services Administration Nursing Workforce Diversity Program to increase the number of Latino nurses with bachelor’s degrees.