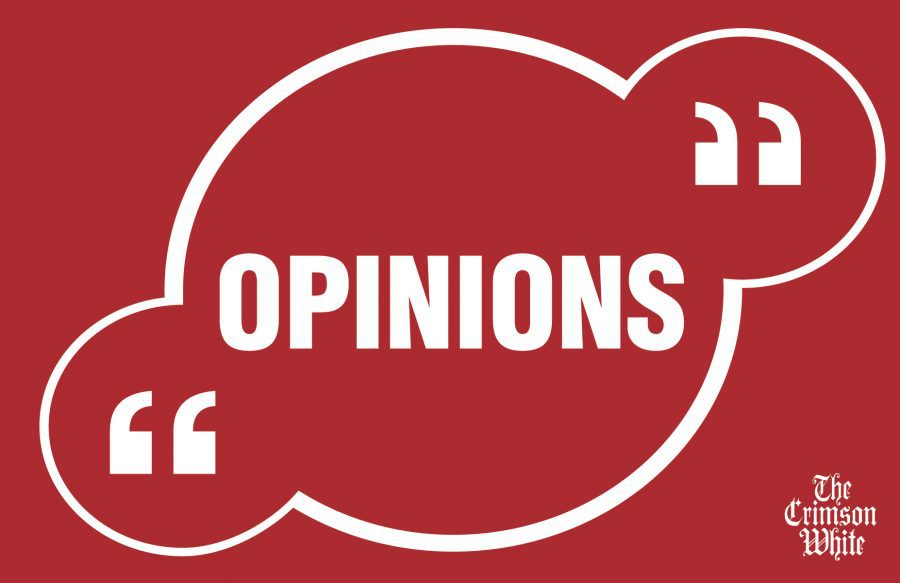 This column was updated on Tuesday, June 29 to include a word that changed the meaning of a sentence. That sentence now reads, ‘courses highlighting the experiences of people of color should not be limited to electives or minors.’

On June 10, Florida became the most recent state to ban critical race theory in its classrooms. The ban was enacted by the Florida State Board of Education, which defined critical race theory as “the theory that racism is not merely the product of prejudice, but that racism is embedded in American society and its legal systems in order to uphold the supremacy of white persons.”

Contrary to the talking points and fearmongering of some conservative lawmakers, critical race theory is not focused on attacking white people for their whiteness. Instead, it exposes the disenfranchisement and oppression of people of color by American systems that are based in the nation’s indubitably racist past.

The idea that America is fundamentally racist may be difficult to sit with, but it is impossible and dangerous to ignore this reality. One needs only to examine the many instances of systemic injustice that exist within our country to accept this fact.

One needs only to see how Black K-12 students have far less access to college-ready courses than white students. One needs only to question why Black youth are disproportionately stopped by police in comparison to the rest of the youth population. If not for systemic racism, then why does the average white family have at least 10 times more wealth than the average non-white family?

It is impossible to overcome a problem that isn’t acknowledged as truth. If not educated on this nation’s past, how can students promote equality as the leaders of tomorrow?

These bans enable racist ideologies and stereotypes through their dismissal of systemic racism. If economic inequality, racial profiling by police, and educational inequality are not embedded in the very fabric of America, then why are people of color disproportionately poor, uneducated and imprisoned in the U.S. compared to their white counterparts?

What should this debate mean to the students and staff of The University of Alabama?

First, we must acknowledge that the University is both a prominent institution in Southern education and an establishment literally built by America’s racist past. The University owned and enslaved African Americans from its inception until it was destroyed by Union troops in 1865.

We live, work and learn at an establishment rooted in racism. Denying the oppression that is fundamentally woven into our lives would degrade the University into an institution that is delusional, hypocritical and misinformed.

The University holds weight in this conversation. State Rep. Chris Pringle, R-Mobile, recently pre-filed a bill for the next legislative session that would ban Alabama public schools from teaching critical race theory.

From its inception, The University of Alabama has served as a guiding force for the state, bringing jobs, resources and education to Alabama. This is a chance to continue to utilize its leadership role for good.

To preserve the teaching of critical race theory, the University must distinguish itself from lawmakers and institutions that buy into the notion that racism in this country is an antiquated phenomenon. In the quest to combat institutionalized racism, there is no such thing as being too thorough.

One means by which the University can combat current rhetoric on race is by continuing to expand UA’s course catalog to implement the teaching of critical race theory in a substantial way. We cannot allow controversy or eurocentric thinking to prevent us from teaching accurate and inclusive portraits of our past and present. Courses highlighting the experiences of people of color should not be limited to electives or minors. It belongs in our core curriculum.

Since racism is pervasive in every atmosphere, critical race theory must not be isolated to a select few courses of history or political science. In the discussion of evolution, how can we ignore the history of Social Darwinism? Courses of all disciplines must commit themselves to tackling racism in whatever way it presents itself.

Perhaps most importantly, the University must bridge the gap between campus and the greater Alabama community. The University Does not exist in a vacuum. We represent the state of Alabama and vice versa. Students and professors must communicate with local representatives, urging them to vote against bills like Pringle’s that protect racist ideology.

If the University wants to promote itself as a forward-thinking institution, then we must fight against regressive policies that threaten to keep Alabama from moving toward a more just future. We must make it known that the University will not stand idly by when lawmakers attempt to halt progress in our state, especially when it comes to education.

If we advocate for critical race theory as a policy and actually implement it in our own community, we can signal to both the state of Alabama and the nation as a whole that we are setting an example. It will be shown that no matter what comes out of Pringle’s bill, the University is on the side of equality, inclusion and honest education.

Our nation’s relationship with racial injustice is not easy to stomach, but as some conservatives themselves like to say: “facts don’t care about your feelings” — and the fact of the matter is, we still have a long way to go. Let’s start now.