Our View | It’s time to rebalance the books 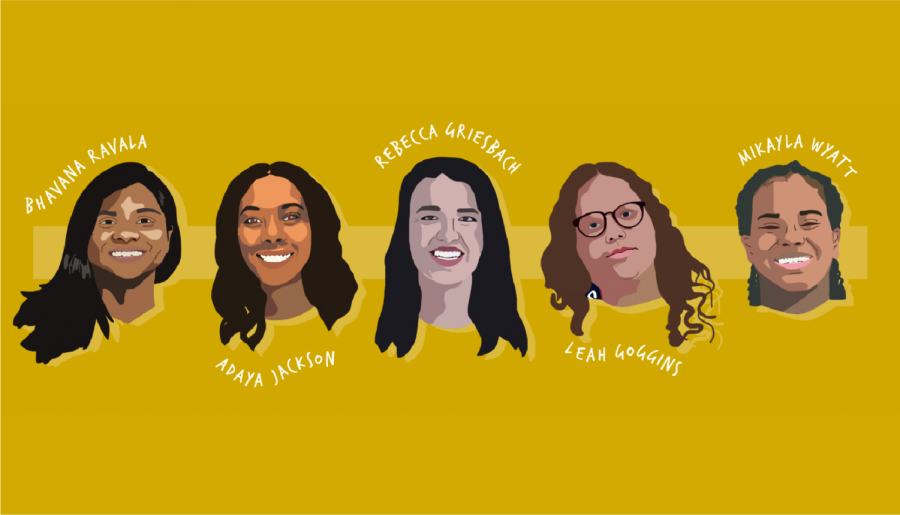 The Crimson White Editorial Board

Here’s how a pyramid scheme works.

Apropos of nothing, here’s another image to think about: UA President Stuart Bell at the top of a sprawling, albeit stout, pyramid. Below him are more than 2,000 paid faculty. Below them are more than 5,000 paid staff. Below them are, you guessed it, us. Somewhere in the neighborhood of 40,000 students, all paying money, whether it’s through tuition, meal plans or late night runs to Julia’s Market, into a system that sends it on up the ladder.

We know this university isn’t a pyramid scheme. But it doesn’t work for everyone.

Consider the case of instructor Douglas Klutz. Students love Douglas Klutz. Seriously, go ask them. He’s a fan favorite. And every year, when Klutz ends up at the No. 1 spot on yet another list of best professors in the U.S., the University is more than happy to celebrate his accomplishments. But here’s the thing. Douglas Klutz made $61,509.46 in 2019. Stuart Bell made $805,041.27.

We won’t deny that Bell has a tough gig. After all, it must be hard to make decisions about navigating a rapidly changing pandemic in the midst of what looked to be a typical spring semester. But the fact remains that Bell’s nonexistent celebrity status doesn’t draw students to the University. Instead, it’s underpaid people like Klutz and completely unpaid students like junior wide receiver Jaylen Waddle who make quick work of recruiting potential students.

And then, of course, there are the people who retain students. The counselors who provide essential services to students despite understaffing and prohibitive fees. The Black faculty and staff members who are often tasked with being scholars, teachers, recruiters, therapists and activists for the price of one. The graduate teaching assistants who workshop essays with freshman composition students while juggling one of the lowest course-to-pay ratios in the Southeastern Conference (SEC). The bus drivers and dining staff who feed students, clean up after them and transport them from place to place, but are forced by private contractors to work egregiously long hours, risk their health and accept abysmally low wages.

These people work long and hard to create a rich and meaningful campus experience for students. Our days are made by shockingly engaging lessons in our English 101 class or Bama Dining cooks who chat with us while we wait for a hamburger, not the daily emails to which Bell signs his name. But he’s the one who seems to rack up most of our tuition dollars.

It isn’t like underfunding the Counseling Center or the Intercultural Diversity Center is a cost-saving measure with benefits for students. Somehow, this university is the third-largest in the SEC, yet it is one of only two schools in the conference that requires full-time students to pay for counseling. The Intercultural Diversity Center (IDC), which the University opened in 2016, has its own space on campus, but former IDC workers say the center never had its own budget. Instead, those student workers had to pool their own money to host events or promote the center.

The University has a habit of cutting costs in the places where students need resources most, but our highly paid administrators never seem to bear the brunt of those losses. We know Bell works for this university. He makes the hard decisions and probably has a fuller calendar than we can imagine. But no one needs $800,000 to make it in Tuscaloosa, especially when that someone already lives in a beautiful house less than a block away from their office.

So if you, dear reader, are apoplectic over the rising cost of resold student football tickets, don’t blame your fellow students. After all, overpricing goods and services just means they’ve learned from one of the highest paid instructors at this University: its president.