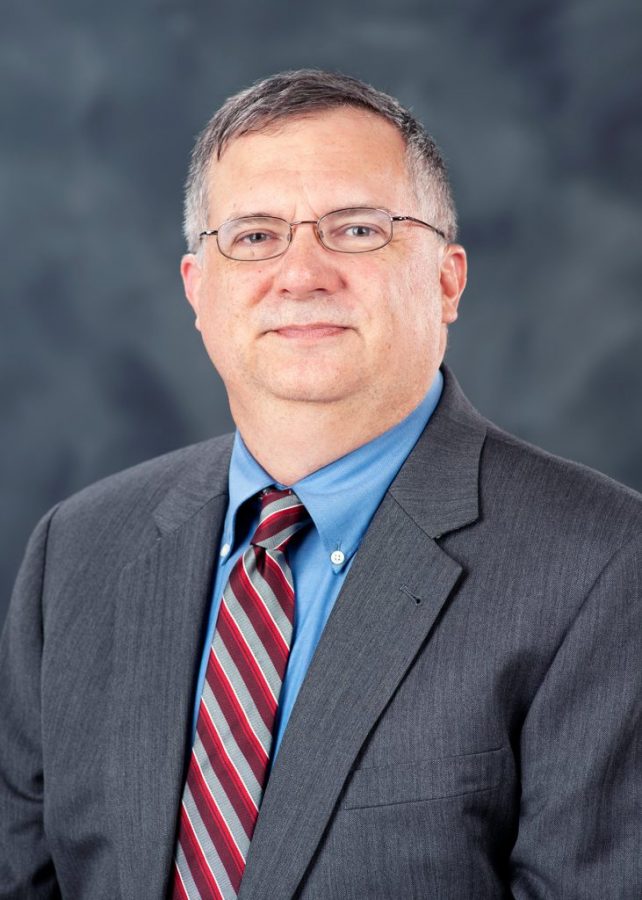 Allen Parrish is returning to The University of Alabama on Feb. 17 to serve as executive director of the Alabama Transportation Institute.

Parrish was employed at the University from 1990 to 2015 and served as a professor in the department of computer science, founding director of the CARE Research and Development Laboratory, now called the Center for Advanced Public Safety, and associate vice president for research before accepting a position at the United States Naval Academy.

Parrish was the founding chair of the department of cyber science at the Naval Academy before relocating to Mississippi State University in May 2018, where he served as the associate vice president for research and a professor of engineering and computer science.

According to a press release from UA News, “UA’s ATI has taken the lead role in researching and analyzing transportation challenges, issuing numerous publicly-available reports to external stakeholders in the state and at the national level to inform organizations, policy makers and elected officials.”