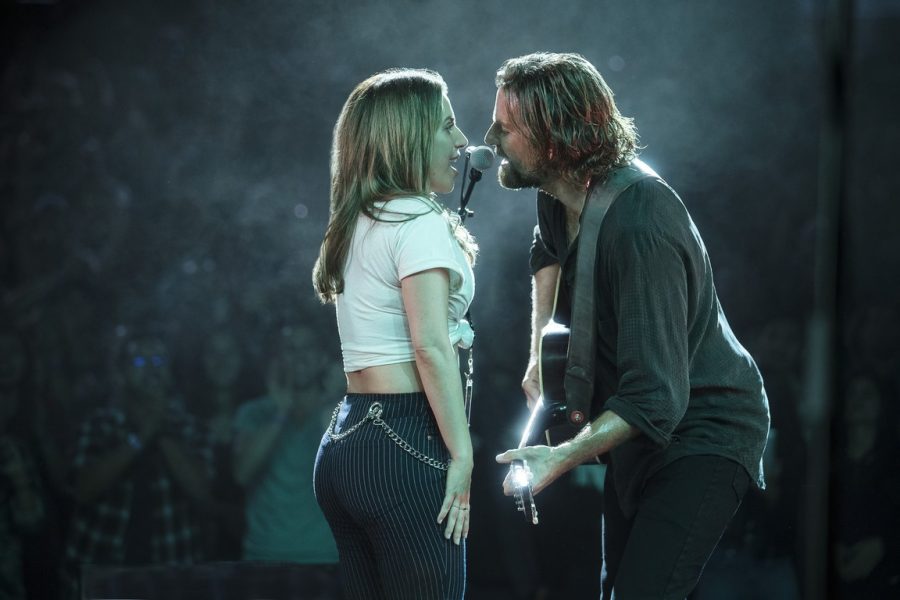 The recent resurrection of many millennials’ favorite childhood films brings up the timeless notion that the remade film is always, and I mean always, inferior to the original. Remakes, spin-offs and sequels have long been a staple of the rapidly declining American movie industry because filmmakers know a remake will make money off of its already large following. Why? Because the money is more important than keeping the craft alive.

The global film industry is currently worth upwards of $136 billion. Movies are extremely expensive to make, and filmmakers run the risk of losing a lot of money if their film tanks. They avoid this by remaking a film that has guaranteed viewership. Movies like “Godzilla,” “IT,” “Oldboy,” “Poltergeist,” “Carrie” and “A Star Is Born” are all remakes being guided by the original box-office busters.

Disney is at the top of the list of large corporations buying into remakes. In the past ten years, The Walt Disney Company bought out both Lucasfilm, George Lucas’s production company, and Marvel. Lucas sold the rights of the Star Wars franchise to Disney for upwards of $4 billion, receiving half in cash and half in Disney stock. The production giant would not spend that much money without expecting more in revenue from reboots, so the recent influx of “Star Wars” spinoffs and Marvel films makes a lot of sense. Lucasfilm Disney didn’t change anything about the universes except for the quality and the rate at which these movies are being produced. Disney kept the names and branding the same because that’s how they are able to make the most money off of “Star Wars” and Marvel fans who are OK with receiving an inferior experience.

One of the most controversial remakes of this year is “The Lion King.” The original 1994 film is a classic that the whole family can enjoy. It’s simply timeless. Except it did apparently have a time limit, and it was 15 years. The remake premiered in 2019, packed with a star-studded cast including Donald Glover, Beyonce, Seth Rogen, Billy Eichner, Keegan-Michael Key and many more. The revamped movie included a more life-like display and songs remixed by the talented cast. The highly anticipated movie had future viewers waiting for over a year in anticipation between glimpsing the trailer and actually sitting down in a movie theatre. The general feelings from people who actually grew up watching “The Lion King” was less than impressed, if not downright angry. Even still, the production grossed upwards of $1.3 billion since its premiere on July 19.

Now let’s compare profit from “The Lion King” to “Once Upon a Time In Hollywood.” The highly anticipated ninth film from iconic director Quentin Tarentino has grossed $357.8 million since its debut. This number pales in comparison to the Disney reboot’s $1 billion, even though it was considered a global success. Even “A Star Is Born,” the fourth remake of the original film, turned a $400 million profit. The numbers don’t lie. Remakes just make that much more money.

The art of creating a story out of thin air should be more compelling to filmmakers and production companies instead of a quick buck. Where is the fire that drove the artists when they first thought up “The Lion King,” “Star Wars” or “A Star Is Born?” The reason the film industry is so rapidly declining is because it’s no longer producing movies that spark interest or bring people together. It’s producing movies that spark arguments over whether they are destroying our childhood, which they are.