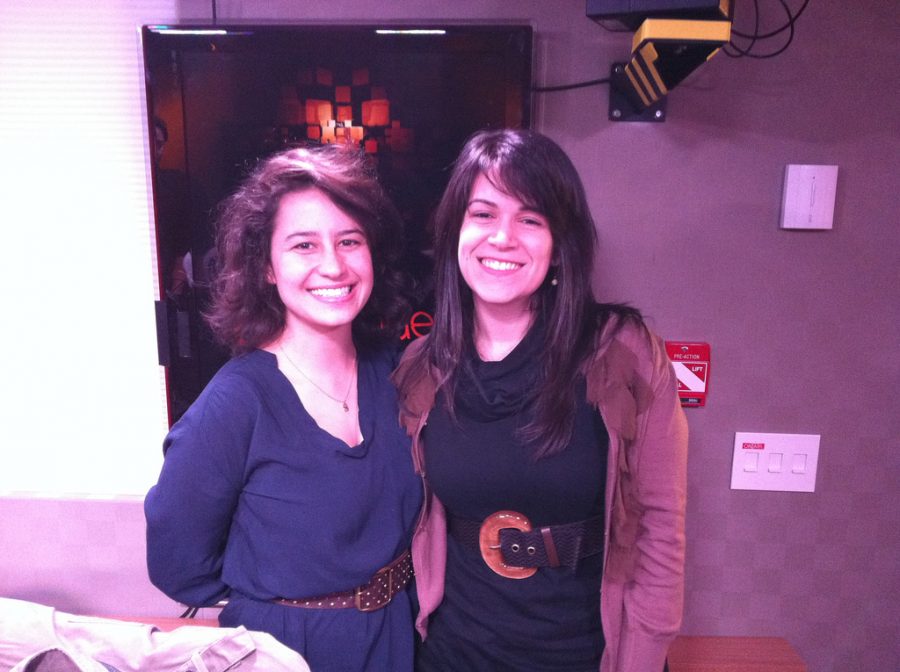 Abbi and Ilana. Ilana and Abbi. For five seasons of “Broad City,” those two women have been unchallenged in their reign as television’s best friend goals. When their show premiered in 2014, real life Abbi and Ilana, Abbi Jacobson and Ilana Glazer, became two of the luckiest people in the world. Their beloved webseries, hosted on YouTube, was picked up for primetime television on Comedy Central.

Jacobson and Glazer treated the original “Broad City” web series, which also featured the two showrunners as their respectively self-titled characters, as a full time job while also taking classes at the Upright Citizens Brigade and working actual, paying full-time jobs. Their dedication paid off when Amy Poehler signed on as their mentor and producer.

The devoted relationship between Jacobson and Glazer became the basis for the show, which celebrates female friendship, smoking weed and living in New York City. Though Abbi and Ilana spent their fair share of time looking for romantic love, they always had each other.

Despite the focus on friendship in New York City, Jacobson and Glazer were unlikely to fall into the trap of sitcom tropes. There was no huge apartment inherited by an aunt and no stand-up comedy cold opens. Instead, the creators opted for something that could be both real and really funny. Abbi and Ilana spend their time scraping money together, wondering where the mouse that lives in Ilana’s apartment has gone and lying about the jobs they wished they had.

“Broad City” was never relatable the way that Joey Tribiani or Elaine Benes are relatable. It was too genuine for that.

The show’s tradition of celebrating the love between two friends continues into the final season and the series finale, with the duo parting ways so that Ilana can go to graduate school and Abbi can move across the country for an artist’s residency. In a flash forward at the end of March 28’s episode, Ilana and Abbi share their second video call in less than 24 hours, both on walks in their respective cities. Even if the two friends are prioritizing their work and academic futures, they inevitably have time for one another.

When the camera pulls away from Ilana’s trek to her train station, longtime “Broad City” director Lucia Aniello focuses in on the other duos who cross the pavement – a set of guys who may have played pool with NBA players the night before, a pair of women laughing and joking in Spanish, two women debating the political correctness of asking a homeless man to make change for a $20 bill. It’s a reminder to “Broad City” devotees that their own Abbi or Ilana is probably getting coffee with them in the morning or just a text message away.

For a show that celebrated women’s autonomy and mutual support, “Broad City” certainly died just as it lived. Here’s hoping that, with no more “Broad City” on their plates, the real life Abbi and Ilana can get right back to their very own friendship.