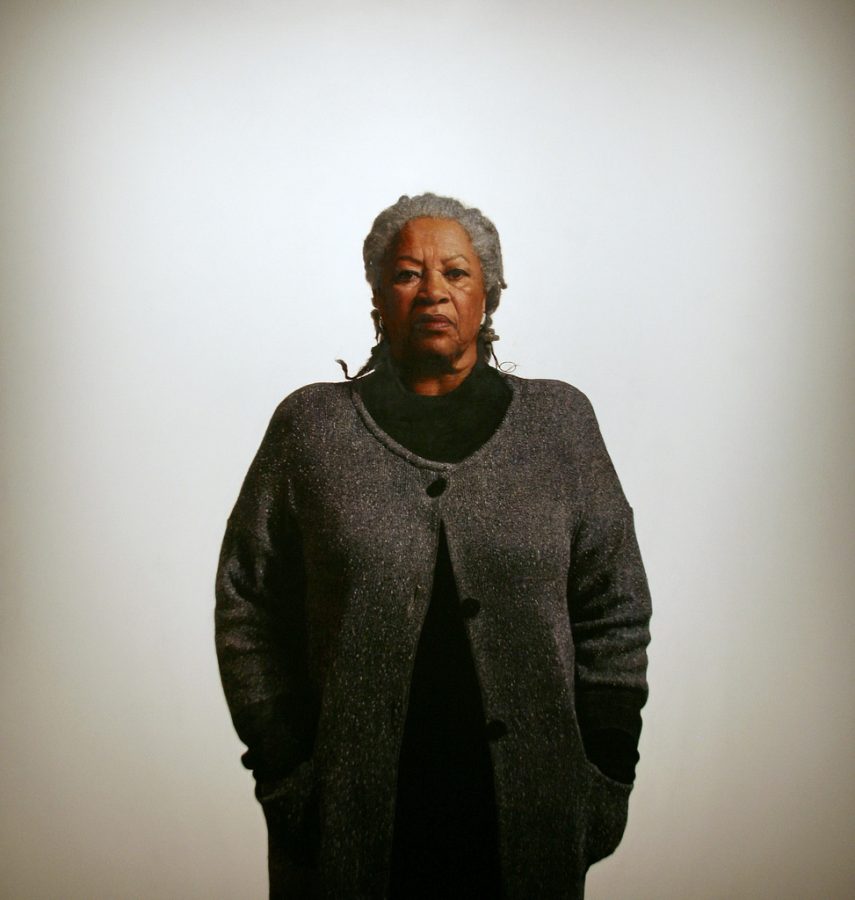 On the very same day, though three years and nearly 500 miles apart, two intoxicatingly vibrant literary voices were born. Toni Morrison, a novelist and essayist whose work is a critical part of the American canon, was born in Ohio just a few years after Audre Lorde, a poet and essayist whose activism demanded intersectional feminism for black women, was born in New York.

It would be more than fitting to kick off the third full week of Black History Month with a day dedicated to two black trailblazers whose success opened doors for black women writers and, in Lorde’s case, LGBTQ+ women authors.

Morrison, perhaps best known for her novel “Beloved” and its ensuing trilogy, is the first black female fiction writer to appear on the cover of TIME Magazine and the only African-American to win the Nobel Prize for Literature. Morrison’s Nobel Laureate citation calls her one “who in novels characterized by visionary force and poetic import, gives life to an essential aspect of American reality.”

Morrison has given life to so much more than a single aspect of American reality. Her work, which spans speeches, novels, short stories, plays, essays and even a libretto, puts words to a range of raw emotion, all of which is related back to the varied but thematically connected black experience in the United States. Morrison’s complex characters and rich storylines chronicle African-American history in the “Beloved” trilogy, creating a full and sympathetic depiction of black lives from slavery to the 1970s.

The trilogy was an incredibly bold, Dantesque endeavor, and the result was three of the best books written in the late 20th century, cementing Morrison’s place in the American literary tradition forever.

Though Morrison may be included on more high school reading lists, Lorde was a pioneer in her own right. Best known for her work as a poet, Lorde often crafted viciously beautiful images that captured her pain as minority. Another crucial element to her poetry is radical self-love. Lorde, who was a pioneer of the womanist movement, revelled in her blackness, queerness and womanhood. In “Coal,” Lorde wrote, “I am black because I come from the earth’s inside. Take my word for jewel in your open light.”

Lorde’s poetry is hungry. It hungers for survival, power, a seat at the table and for recognition. For lack of a better cliche, Lorde takes no prisoners. Her work is brutal to read and critical to everyone, including herself. So much of Lorde’s poetry is harsh because she was desperate to ask questions. She interrogated herself and her identity while lashing out at the racist, sexist and homophobic structures that tried to limit her.

“From the House of Yemanja” sees Lorde questioning her relationship with her mother before going back to the things that connect them.  Lorde writes, “My mother had two faces / and a broken pot / where she hid out a perfect daughter / who was not me / I am the sun and moon and forever hungry / for her eyes.” This is another constant feeling in Lorde’s writing: the distance between people, the uncrossable depths that seem to separate us. By the end of the poem, Lorde is pleading: “Mother I need / mother I need / mother I need your blackness now / as the august [sic] earth needs rain.”

Though they often approached it differently, Morrison and Lorde wrote pieces that made way for all kinds of authors to tell their stories in unbarred, refreshing ways.