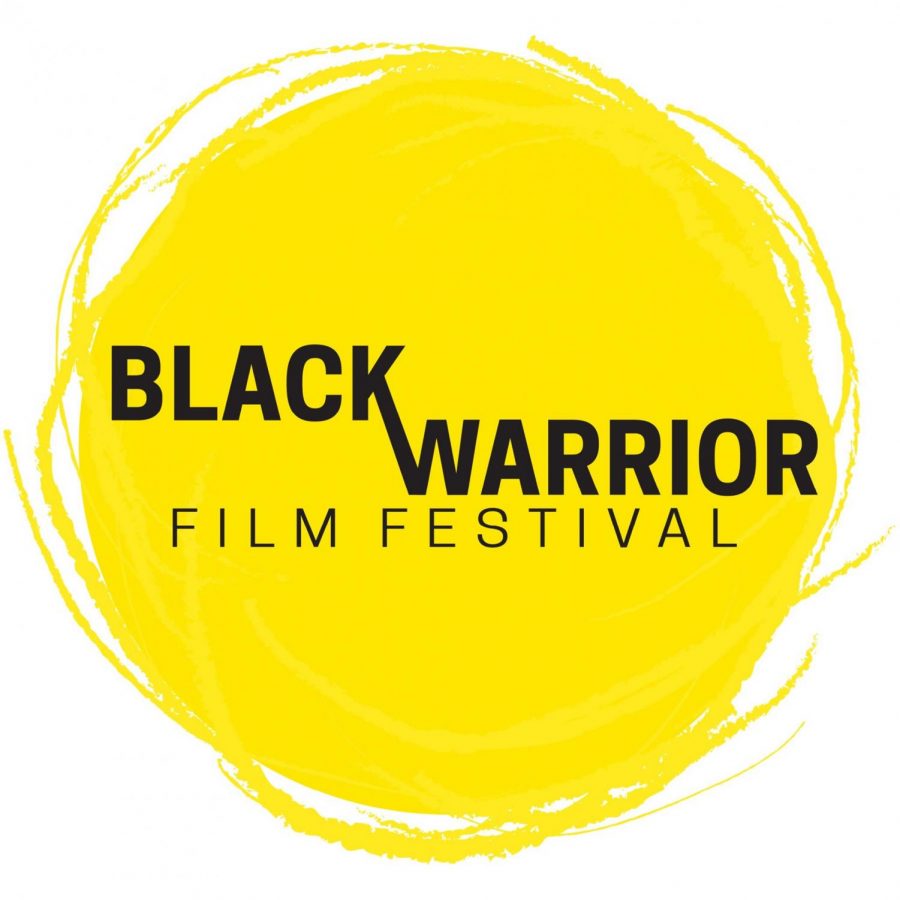 Wade Scanlan, a junior majoring in telecommunication and film, is a movie festival fanatic. He has volunteered with Sidewalk Film Festival, just a few miles away in Birmingham, and Outfest, an LGBTQ-centric event in Los Angeles. Scanlan has interned with Huntington Beach Film Festival and was selected to take part in a film studies program with Santa Barbara International Film Festival. In the fall, he’ll take on an internship with one of the biggest: Cannes Film Festival.

It all stems from his experience right here in Tuscaloosa. Scanlan is in his second year as a festival co-director at Black Warrior Film Festival (BWFF), a student-run event whose inception came as the result of a 2013 undergraduate trip to Sundance Film Festival in Utah.

“Because of Black Warrior Film Festival, I discovered my passion for film festival management,” Scanlan said.

Scanlan’s partner in planning the 2019 event is Allison Reynolds, a senior also majoring in telecommunication and film.

The love that both Reynolds and Scanlan have for BWFF began as a love for movies in general. Scanlan credits the 2012 Wes Anderson work “Moonrise Kingdom” with sparking his obsession, but Reynolds can’t pinpoint the start of her movie mania quite so easily.

“Film has always been important to me,” Reynolds said. “My parents joke that I have been glued to a screen since I was little. … Films mean everything to me.”

Reynolds started working with BWFF when she was a sophomore, the same year as Scanlan. While Scanlan threw himself into volunteering on the second day of the event, Reynolds was a member of the programming team, which viewed and critiqued the works submitted to the festival.

Though Reynolds has enjoyed her time working with Black Warrior, she’s more interested in submitting to these events in the future, not running them.

“Working on BWFF has allowed me to see what festivals are looking for, and therefore help me decide how best to market my films to festivals in the future,” Reynolds said.

For many students who study film, festivals are crucial to meeting and networking with other filmmakers or actors, finding funding and having their work seen by more than a handful of people. Abba Mellon, a junior majoring in creative media and gender and media studies, has attended a few festivals: Sidewalk, Lunafest and BWFF, and she holds the scene near and dear to her heart.

“It was because of Sidewalk and the tremendous resources they provide to the Alabama film community that I first started to really consider myself a filmmaker,” said Mellon, who was once a member of Sidewalk’s youth board outreach program. “I think these opportunities to showcase stories that don’t normally get to be told are not only vital to a marketplace of artists, but also to fostering a community that celebrates art in and of itself.”

The diversity of works seen at festivals is also a major positive point for Reynolds.

“It is so interesting to see all the different kinds of films and stories out there,” Reynolds said. “Films have this unique opportunity to open us up to new perspectives, ideas and ways of thinking. Film is a really powerful medium in that way. When you go to a festival you get to see all kinds of different stories that can leave you with a new outlook on the world or simply just a happier person.”

When BWFF returns this year, the 23 students on the executive team, not to mention the weekend volunteers, will finally see their hard work come to fruition.

“I’m sure Allison [Reynolds] would agree when I say that we also could not do this without the help of the 21 other students on the executive team and the amazing volunteers we have each year,” Scanlan said. “Making a film festival happen is such a team effort, and we could not do it alone.”

BWFF returns to campus for its sixth year on March 29 and 30. The lineup of movies, panels and other events will be released in March.