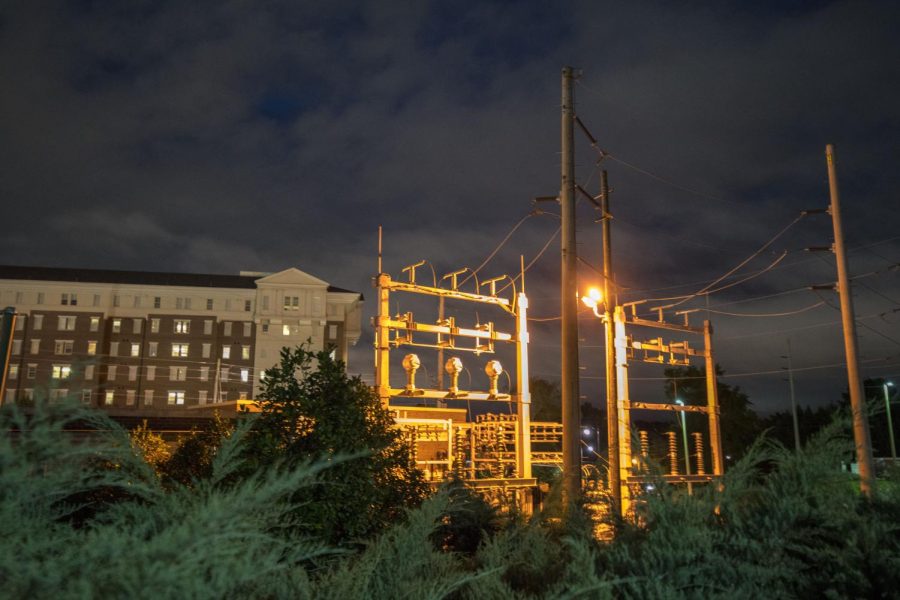 Students at The University of Alabama recently came together in a challenge among residence halls that saved enough energy to power almost seven houses for a whole year.

This challenge came from the UA Energy Management Department in partnership with the Residential Housing Association and What Powers UA. The task at hand: to save as much energy as they could from Sept. 24 to Oct. 8.

Faith Henley, student marketing director for the Department of Energy Management, said the department’s goal is to get everyone on campus to adopt habits that help save energy. Energy Management hopes that even further than having good energy saving habits while at the University, people will keep those habits for the rest of their life.

“I think learning to save energy is important, because we have to prepare for the future and on top of that, it is a way to learn to save money,” said Blake Steamen, a freshman majoring in creative media.

Throughout the two-week challenge, representatives from the three organizations passed out energy saving tips in the residence halls. Flyers encouraged students to turn off TVs and radios when they weren’t in use, run only full loads in the washing machines and turn off fans and lights in rooms they were not in.

Representatives even placed stations in residence halls where students could come trade in their old light bulbs for energy saving, LED ones.

“I think it’s cool that they promoted this like a competition, giving some incentive while also showing us all that we are able to accomplish,” said Jonathan Wolf, a sophomore studying electrical and computer engineering.

The winner of the competition was Harris Hall, which received a gaming table for one of its common areas as a reward.

“I think this is important because we have to be good stewards of our planet and make a positive impact,” Henley said. “A lot of universities are making the same push right now, and Alabama needs to be at the top of the game.”

The Department Energy Management has more projects like this one in the works right now, so students can look for more ways to be able to help save energy.