Our View: We must trust sexual assault survivors 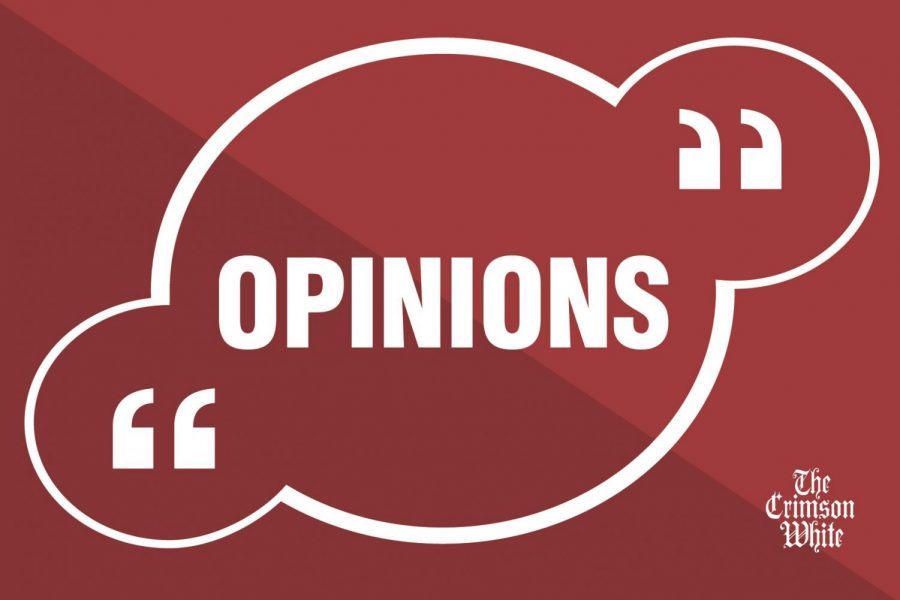 Many who want to see Brett Kavanaugh appointed to the Supreme Court have a host of reasons why they feel we should overlook the allegations he faces. Some resort to blatant sexism, claiming that “boys will be boys,” as if sexually predatory tendencies are somehow an inherent part of being male. This way of thinking is harmful to the women who are assaulted and overlooked, as well as to the men who are characterized as inherently violent or predatory.

Others defend Kavanaugh by arguing that he was only a teenager when he allegedly committed sexual assault. Some insist alcohol contributed to the sexual assaults, and Kavanaugh would not have committed the assaults had he been sober. Neither age nor intoxication are valid excuses for committing sexual assault. You wouldn’t exonerate a drunken murderer or bank robber on the grounds they had been drinking when they engaged in criminal activity, nor would you do so on the grounds they were only in their late teens. Sexual assault should be treated no differently.

The accusations against Kavanaugh have also elicited the all-too-common response that the women who came forward are fabricating their stories. This sentiment fails to consider that coming forward after being sexually assaulted is a painful process, one that requires the victim to spend a significant amount of time thinking and talking about their assault in great detail to law enforcement, and possibly even in court. The victims of sexual assault also find coming forward after an assault strains their relationships with those around them.

With stunningly low conviction rates and horror stories such as Brock Turner only having spent three months in prison after raping an unconscious girl behind a dumpster, women know the odds aren’t great if they come forward after experiencing sexual assault.

When survivors do come forward, it’s for the purpose of preventing their assailant from harming others, or to come to terms with what happened and try to find peace. This is why it is imperative to trust women who come forward saying they’ve been sexually assaulted.

Furthermore, we should be alarmed there’s even one credible allegation against the man who could potentially serve, for life, on the highest court in the United States. Supreme Court appointees have lost their nomination for much less than multiple sexual assault allegations.

In 1987, Douglas H. Ginsburg lost his nomination when it came to light he had used marijuana as a young adult. The thorough vetting process nominees go through is indicative of the high moral standards Supreme Court justices are held to. Brett Kavanaugh must be held to the same standards. This is Congress’ opportunity to redeem itself after failing Anita Hill and confirming Clarence Thomas.

The FBI needs to investigate the allegations against Brett Kavanaugh, and if they are true, he must withdraw.

Sexual assault is an issue that runs rampant in the United States, particularly on college campuses where alcohol plays a large role in students’ social lives. We need our highest government officials to be committed to changing this alarming reality, rather than being alleged perpetrators.

Our View represents the consensus of The Crimson White editorial board.