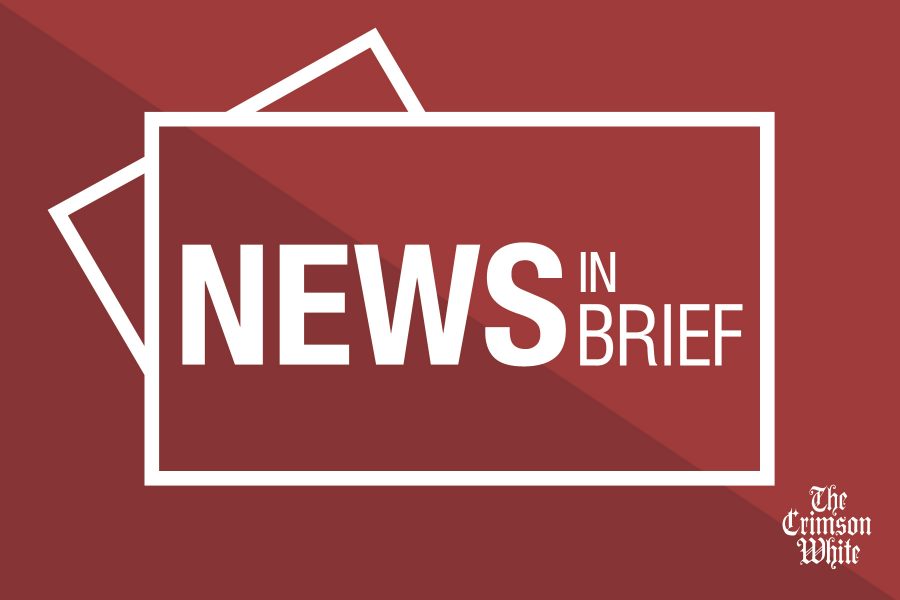 Discerning facts from fiction has become an increasingly arduous process in contemporary politics. There’s now more need for good statistics than ever. However, the dilemma remains as to whose statistics can be trusted. Last Friday, the recently retired Chief Statistician of the United States, Katherine Wallman came to deliver her wisdom on the issue at The University of Alabama in a lecture titled “Facts We Need to Trust: Understanding the Nation’s Official Statistics System.”

“I’ve always been interested in how people use statistics and big data to shape real-life decisions,” said graduate student Max Mittenthal on why he chose to attend the lecture. “I had never thought about how much depends on the people in the government that connect policy-makers with data.”

Having served as the nation’s chief statistician for 24 years, Wallman spoke from her personal experience about what she often saw on Capitol Hill as the “inconvenient truth,” referring to data that contradicted ideologically-led policy beliefs. Because of this problem, Wallman described the importance of a separation between political officials and the handling and release of official statistics done by career officials. Along with a rule that prohibits politicians from speaking on official statistics less than an hour after they are released, the separation in the handling of those statistics builds credibility in the data, she said.

After one graduate student studying developmental economics asked a question about the qualities a nation’s statistical system could have to generate trustworthy official statistics, Wallman noted how fortunate the United States is to have a system in place that collects data without interference from corrupt officials, a lack of system infrastructure or a culture that does not  value statistics.

In addition to the support the United States intrinsically has in place for quality official statistics, Wallman discussed her lasting contributions from her 24 year career. She said one of the most important contributions was her work in setting standards across over 100 government agencies in every cabinet department. The effect of this allowed the agencies to engage in greater collaboration, specifically when aggregating data. Furthermore, Wallman strengthened the protections ensuring privacy in confidential information, such as that held by the National Institutes of Health, and increased public access to the official statistics produced by the  federal government.

Toward the conclusion of her talk, Wallman offered some validation in career choice to many present in the room as she told attendees about the increasing demand for data scientists at the federal level. With all the statistics being gathered, someone needs to sort through the data to analyze and display the nation’s vital numbers. Wallman said evidence-based policy that points toward official statistics is essential in an era where fact and fiction turn gray coming from the mouths of politicians.

“I thought that Ms. Wallman did an excellent job explaining how important and complex the role of data in policy-making is,” Mittenthal said.