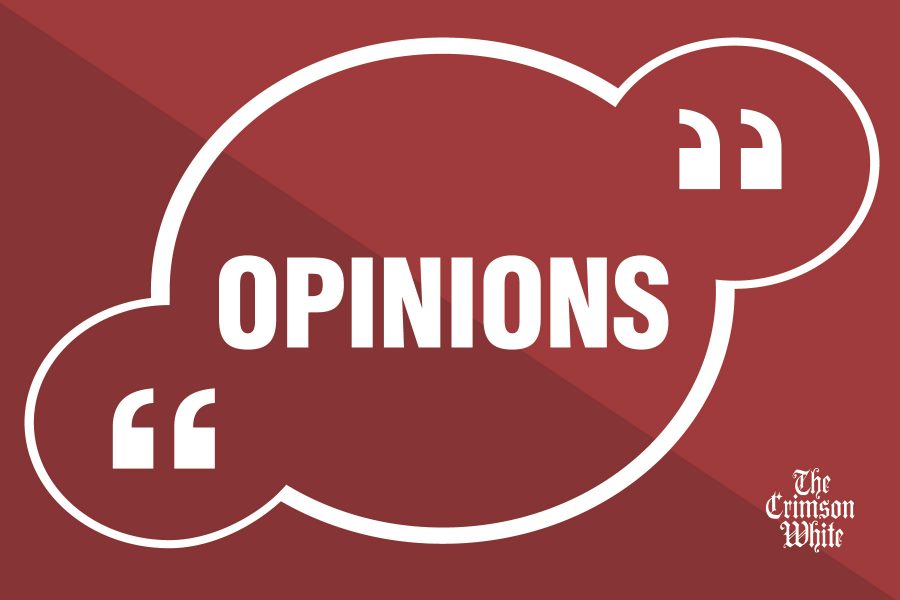 I am a proud feminist, as well as a man. Don’t worry. I don’t expect a parade to be thrown in my honor for that statement. But today, it seems like two distinct camps are forming among my fellow men: those who are proud feminists and those who are fiercely anti-feminist. This rift concerns me.

Part of me feels like this rift has formed because there is confusion about the many facets of feminism. And maybe this confusion is understandable. The most visible branch of feminism deals with the empowerment and independence of women. This branch focuses on the idea that there are underlying social factors that cause women to be underrepresented in positions of power, the workforce, or in other areas usually dominated by men. It is the branch of feminism pushing forward the truth that women, like men, can be CEOs, construction workers, engineers or doctors.

If this were the only branch of feminism, then I could possibly understand how men would be less inclined to call themselves “feminists,” at least in any capacity outside a supporting role. I could even maybe understand the rationale behind the fears of some men that feminism is an attempt to strip away their power. If feminism’s overarching goal is to put more women in positions of power, or even on equal footing with men, then obviously man’s position will weaken. Right? That’s the conclusion reached by some men today.

But this erases key components of feminism.

Feminism is not “anti-male,” as much as anti-feminists attempt to paint it as such. At its root, feminism is a critique of traditional gender dynamics, but especially so a critique of misogyny. Despite the usual rhetoric on the topic, the definition of misogyny should not be confined to simply a hatred of women or an ingrained prejudice towards women. That definition might be clean and easier to comprehend for some, but it’s deeper than that. Misogyny aims to deride and demean “femininity” and “femaleness,” painting it as weak and less powerful in the face of masculinity.

Women are undeniably the main victims of misogyny; it is designed to make life harder for them. But men, the very group that misogyny seems to benefit, are inevitably ensnared in the teeth of misogyny along with everyone else. It impacts the social forces that shape the type of men we become.

We have been conditioned to view the expression of emotions as a feminine expression. We can rarely show emotion or cry or feel despondent without being mocked or scolded. When a man shows weakness, he is told to “grow a pair” or “man up,” as if these are cures to depression or unemployment or heartbreak. Men who play traditional sports like football or baseball fulfill the manly ideal: strength, aggressiveness, competitiveness. Sex and dating are viewed as competitions. Every sexual encounter is a “conquest.” No need to explore the deeper emotional connection. It only matters that you got laid. Men who openly express acts of love or romance often see their manhood attacked. “Pansy” was a common refrain when I was younger. At times, it was another p-word.

Misogyny affects our behavior just as much as it affects our thought processes. Society has conditioned us to believe that men will never truly understand women. Why bother having a meaningful conversation with your girlfriend when you can just as easily write her off as “crazy” to your guy friends? Even our conversations with our guy friends are restrained. Why talk about our mental health or insecurities or our fears when we can just talk about football or some other “manly” sport? We can’t be sympathetic. We can’t ask for help. Hell, we can’t order a fruity cocktail without it immediately being labeled as “girly.”

Because of misogyny, we are forced to constantly guard our “manliness.” Any encroachment of femininity is ridiculed by both men and women alike. It is like we are living with only half of our personality. No man is perfectly masculine. Some part of us, no matter how small or large, is feminine. As such, misogyny confines us to a cage, alongside women. Maybe a different cage, but a cage nonetheless.

My intention is not to lessen the impact that misogyny has on women or make feminism solely about men. That would be unfair and misguided. Rather, I want to present a case to my fellow men that feminism is vital for us as well. Misogyny is a way to manipulate, marginalize and control men and women alike. By not taking up the banner of feminism, we are not only failing women, but failing ourselves as well. We are ensuring that we must live in constant fear of any expression of femininity. Men need feminism because we need to recognize this dynamic and fight to break misogyny’s hold on all of us. As long as women are not free from misogyny, men will never be either.

Nathan Campbell is a junior majoring in environmental engineering. His column runs biweekly.