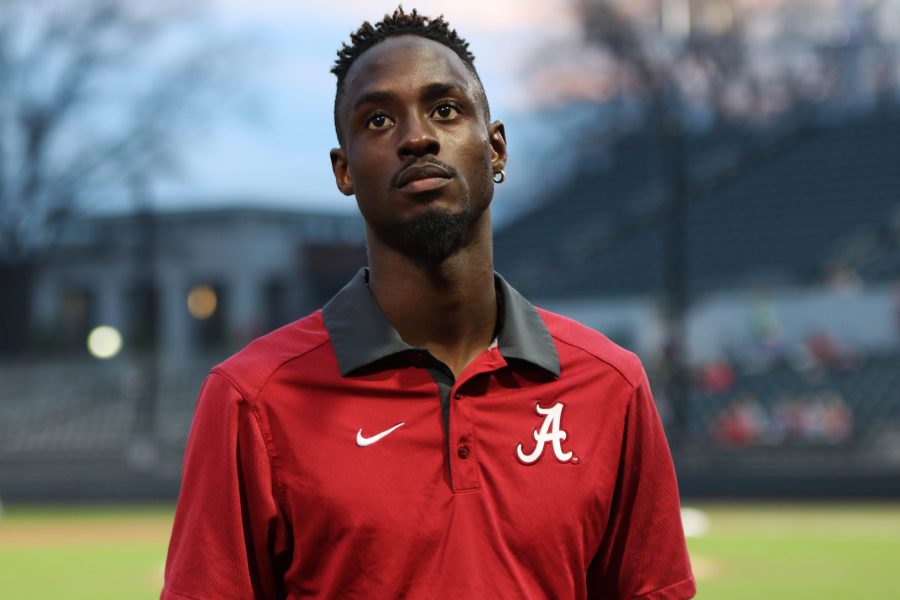 The Alabama men’s track and field just secured its first top-10 finish at the NCAA Championships since 2001. The Crimson Tide finished with All-American performances in the 110-meter hurdles, 200 meters, 400 meters and 4×400-meter relay.

“I’m very pleased and excited about the passion and energy and the way the team bought into what we were trying to accomplish this year,” head coach Dan Waters said following the meet. “Every time we asked the team to step up and do something special they absolutely did. I couldn’t be prouder of that competitiveness. That’s what will put us over the top.”

Junior Ruebin Walters opened the night for the Crimson Tide with a second-place finish in the 110-meter hurdles with a time of 13.54. Junior Jereem Richards finished third in the 200 meters in 20.55 seconds. The finish crowns a stellar individual outdoor season for a team who had previously broken the school record of 19.99 with a time of 19.97 at this year’s NCAA East Regional.

“I felt like I got out good enough, but coming into the home straightaway it was windy and being one of the smallest guys in the field, the wind really affected me,” Richards said. “But I gave it my all. I was in fourth place and I wasn’t going to settle for that. I did all I could do to finish third. I’m proud of that. To be in the top three is a really big accomplishment.”

Alabama’s 4×400-meter relay finished sixth in 3:03.81, the ninth-fastest time in school history. The quartet has secured five of the 10-fastest times in Alabama history in its last seven races.