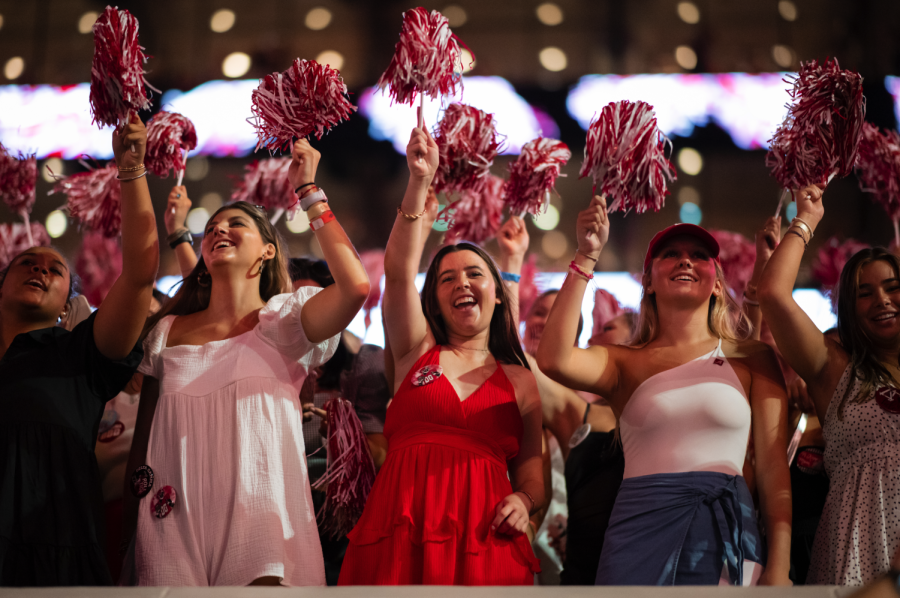 In light of the football season coming to a close, we must address the elephant in the room, and I’m not talking about Big Al. Paying for tickets is not something we should be doing here at the Capstone.

“Football brings people here so, everyone should get a chance to go,” said Mackenzie Shinault, a junior majoring in kinesiology.

While The University of Alabama doesn’t have the most expensive ticket packages in the SEC, UA students still pay a pretty penny to attend games. A full season ticket package cost $125 for this season, while packages A and B were $55 and $70 respectively. Package A included home games against Utah State, Mississippi State and Auburn while Package B includes UL-Monroe, Vanderbilt, Texas A&M and Austin Peay. While that isn’t necessarily bad, the resale prices for these tickets are astronomical.

If you’re like me and ended up with ticket package B, you’re probably itching to get an Iron Bowl ticket since it’s the last game in Bryant-Denny Stadium until next fall. Well, it comes as no surprise that people are reselling their tickets at crazy prices. As a student wanting to go to the game, seeing a resell price over $200 and knowing the ticket itself was no more than $20 is discouraging.

Vanderbilt University and the University of South Carolina are the only schools in the SEC that currently have football ticket prices included in student tuition. The University also does that for every other sport, including but not limited to soccer, men’s and women’s basketball, and gymnastics. As students, we currently do not have a sports fee included in our tuition as of the 2017-2018 school year. Even with multiple sporting events completely free for students, football still remains the only one that charges for admission.

Nick Saban alone takes home $758,000 a month and since January he has taken home over $8.8 million. Since the University gives so much money to our coaches, that would explain the fact that we are being used to cover the costs by paying for the games. From a solution standpoint, if a sum of money was to be charged along with our tuition, it might even encourage students who don’t normally attend games to start doing so.

“I feel like that’s what our tuition is paying for honestly and it’s ridiculous,” said Zahria Pearson, a sophomore majoring in psychology.

The University of Alabama has the willpower to allow students and even faculty to enjoy free football games, and it’s high time they listen to us and roll with the tide.