A guide to thrifting in Tuscaloosa 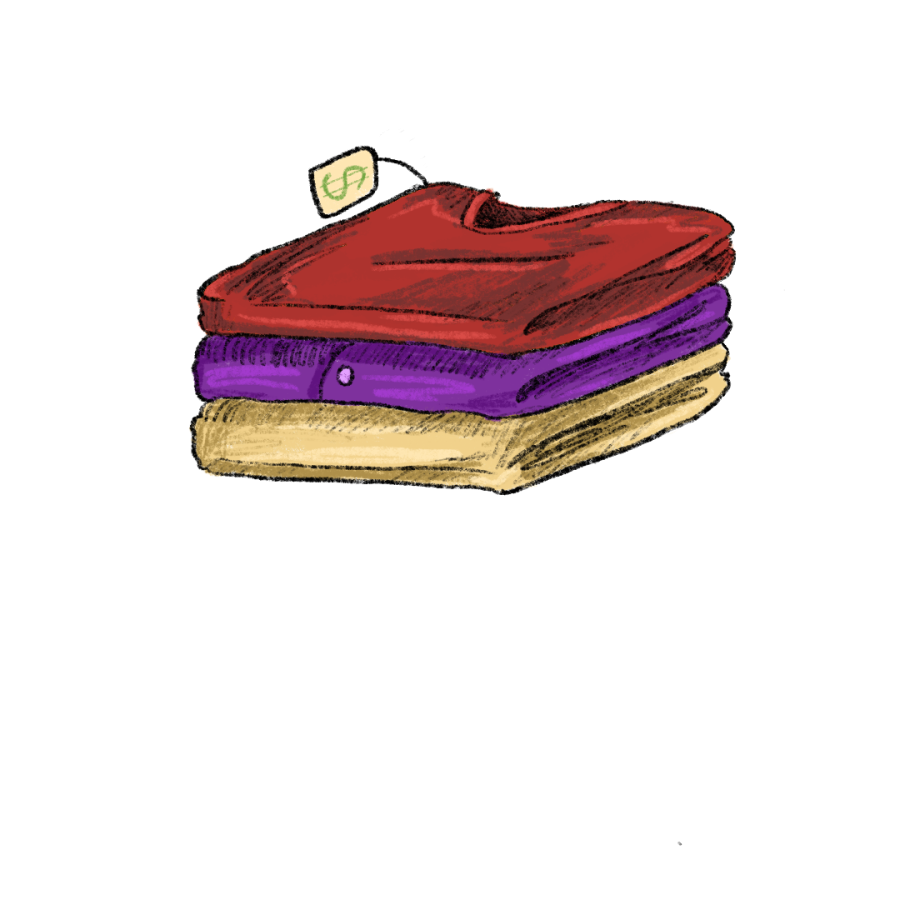 Recently, thrifting has become trendy on social media. All over TikTok and Instagram, influencers are posting about how thrifting is a more sustainable, environmentally friendly alternative to buying from department stores or fast fashion brands.

Gen Z is more environmentally conscious than ever but has also grown up used to mass consumerism. Thrifting is a great alternative because not only does it allow consumers to continue to find lower prices without having to go to fast fashion brands like Shein and Cider, but it also helps the environment by lowering the amount of textile waste.

Many fashion brands that claim to be environmentally conscious are not always accessible to college students.  A lot of the time, it can seem like a choice between one’s wallet and the Earth.

While many people have just discovered thrifting due to a rise in consumer’s awareness on how consumerism affects the environment, American thrifting was originally discovered in the late 19th century.

According to Second Hand Stores, before the late 19th century, “people wore their clothes until they became damaged beyond repair, and then they would repurpose the cloth.”

It wasn’t until populations grew in the late 19th century that thrift and pawn shops started popping up. However, thrifting didn’t start trending as a hobby until the early 2000s. Since then, thrifting has been posed as a cheaper and more environmentally friendly alternative to the ever-growing fast fashion industry.

According to Thrift World, fast fashion is responsible for 10% of greenhouse gas emissions and thrifting has the potential to lower that number.

Jesse B. Jurgenson, an assistant professor in the department of consumer science at The University of Alabama with expertise in behavioral finance and decision-making, describes other benefits of thrifting through the lens of searching for deals.

“When we are thrifting — or purchasing items at a cost much lower than what we perceive they should be — we are experiencing higher transactional utility,” Jurgenson said. “There is the thrill of the hunt, the finding of a ‘bargain,’ grabbing something that is ‘scarce,’ or being able to boast to others about the latest thrifting haul and how little it costs compared to new items.”

Transactional utility refers to when a person perceives that they are getting a good deal, or in other words, when a person purchases an item for a lower price than what they originally expected.

Additionally, Jurgenson said a person who wants luxury items may receive greater joy from thrifting due to the knowledge of how much the secondhand item is worth.

“If you are someone who values name brand clothing or designer goods, then you are likely to be someone who garners extra enjoyment from thrifting,” Jurgenson said. “This is because when we make a purchase, we don’t only receive value or benefit from the item itself. The process of shopping, comparing and selecting the item can be enjoyable for some.”

Jurgenson explained the concept of sunk-cost fallacy, which is when return on investment is calculated by the number of times one will wear a garment. If a person buys a sweater for $5, sunk-cost fallacy would convince them to wear the sweater even if they don’t like it, because they have spent money on it, or made an “initial investment.”

“Price doesn’t always reflect value. The latest looks and styles can change often along with our preferences. However, clothing — especially name brand clothing — is expensive and only getting pricier,” Jurgenson said. “I believe that thrifting presents a way to lower the opportunity cost of these changes and allows people the economic freedom to express themselves through items like clothing in many more ways.”

Rhonda Tew is the owner of Twice as Nice, a consignment shop in Tuscaloosa that is known for having a curated selection of items with many designer deals, selling everything from wedding dresses and sorority gear to household items.

Tew said over 17,000 clients from both in- and out-of-state bring goods in.

“We only take high end designer clothes. We look through everything and if it doesn’t meet our standards, we won’t take it,” Tew said.

It is no surprise that college students, many of which are tight on money, consider thrifting to be an attractive way to save money on high value finds while also doing their part to help curb global emissions.

Ty Kittrell, a freshman at The University of Alabama, said he has been thrifting in Tuscaloosa since childhood and that his love for thrifting took off once he was able to drive. Since then, about a third of his clothes have come from thrift stores.

“Lots of my friends did it, and my parents liked the idea of saving money,” Kittrell said. “I like to go through and just find some good little steals.”

Katie Bendall, a senior studying geography, is also familiar with the world of Tuscaloosa thrifting.

“I’ve been thrifting pretty much my whole life,” Bendall said. “I come from a lower income family, so it was kind of that initially, and then as an independent, I just stuck with it because it’s just something I’ve been really used to and developed into a really big hobby of mine.”

Not only does Bendall thrift in order to save money, but she believes that limiting what you buy and buying secondhand can also be good for sustainability.

“I try to limit what I buy from the stores, but you have to know that everything that is in the thrift store, if it’s not bought, it’s going to end up in an outlet store and then eventually the landfill,” Bendall said. “You’ve got to get rid of what’s there already.”

Bendall said when she thrifts, her strategy is to look for vintage pieces and items of clothing that have potential to become closet staples.

“Every time I go to the thrift store, I like to feel like I’m on a treasure hunt, and I specifically like to look for vintage pieces,” Bendall said. “Right now, I’m just looking for very specific things that I’ll enjoy for the next five years but are also vintage pieces that I know hold up because you know they’ve existed for 30-plus years.”

Bendall said her favorite item that she’s thrifted is a pair of Doc Martens.

“I’m so proud of them,” Bendall said. “I saw them on the wall, and I ran over immediately. I was shaking when I bought them.”

In general, Bendall said she likes to keep the price under $10 but is willing to pay extra for shoes.

Bendall said she believes that thrifting should be a more environmentally friendly and sustainable option everyone should enjoy at their leisure.

“I think that thrifting should be a really good alternative to more sustainable clothing sourcing for everyone,” Bendall said. “I think that should be open to everyone.”