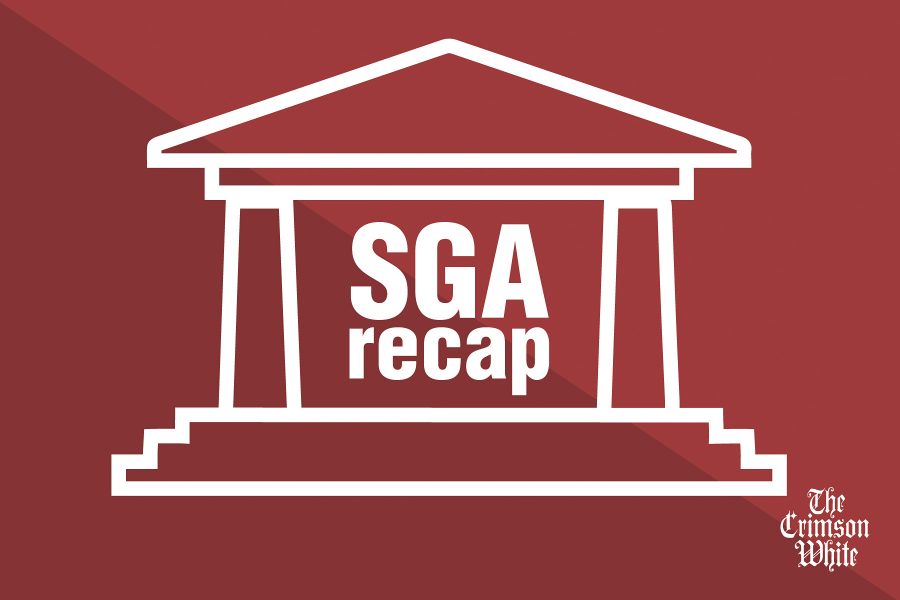 On Thursday, the SGA Senate sent a bill to the Rules Committee for review that would require senators to vote electronically.

According to Senator Tyler Tannehill, the legislation’s author, the bill was made to facilitate the voting process. Tannehill added that electronic voting would also increase transparency, as it would allow voting results to be easily posted on the SGA’s website to be viewed by students.

The bill does not specify how electronic voting will be carried out, nor does it say what devices senators will be using to vote. Tannehill said he intends to use the new public committee system to cooperate with other senators, and he plans to invite experts to craft the details of the voting system.

Tannehill said he is unsure how long it will take to flesh out the system but remains optimistic about the bill’s chances of passing.

“The fact that we didn’t move … to shoot it down today is a very good step in the right direction,” Tannehill said. “We should be addressing it as soon as we can … to honor our oath to serve all students.”

The resolution comes after Tannehill and two other senators announced they will be independently publishing their vote records in the pursuit of transparency.

The SGA unanimously passed an act establishing a drug overdose training program in conjunction with UA End Overdose, a student organization that has been working to distribute Narcan and fentanyl test strips to students and train individuals in their use.

The act was authored by Speaker of the Senate CJ Pearson and Senator Tyler Zuspann, who is also the vice president of the University’s End Overdose chapter.

The program will be established by the SGA, in conjunction with UAPD and End Overdose. The program “will inform participating students about Good Samaritan laws and policies, signs and symptoms of potential drug overdoses, and the proper use and administration of Narcan and fentanyl testing strips.”

Under the act, completion of the Good Samaritan Organizational Certification Program by at least 25% of a student organization’s active membership will earn the organization the certification.

According to Pearson, he and Zuspann began talking about writing the act over the summer, and he said that the legislation is a “solution to a problem that is just hard to tackle, but important to tackle.”

Last year, the SGA approved a resolution calling on the University to give students Narcan training. After it passed, the resolution’s author Senator John McLendon said that “Even though UAPD can get to the halls really fast, it would just be better if residents of the halls would have [Narcan training] so that way they could help stop it from escalating further … It can save lives.”

187 people die every day from an opioid overdose, according to the CDC’s website. Close to 75% of overdose deaths in 2020 involved opioids.

Zuspann said the “main goal” behind the act’s 25% participation threshold for certification was for sororities and fraternities to train their new member classes each year. All student organizations can participate in the program, regardless of Greek affiliation.

The act was voted on after it was moved to immediate consideration. Pearson said this was done because drug overdoses are an urgent issue.

“This is something we should be focusing on solving now, accomplishing now, so we wanted to move it to immediate consideration, which we did, and we’re glad to see that it passed unanimously,” Pearson said.

The first training of the program will be held next weekend for members of the Delta Chi fraternity.

Bill B-12-22: A Bill to Revise the Duties of Senators in the SGA Code of Laws; Sent to Rules Committee.

Bill B-14-22: A Bill to Update the Formal Senate Dress Code in the Senate Rules and Regulations; Moved to immediate consideration, passed by voice vote.